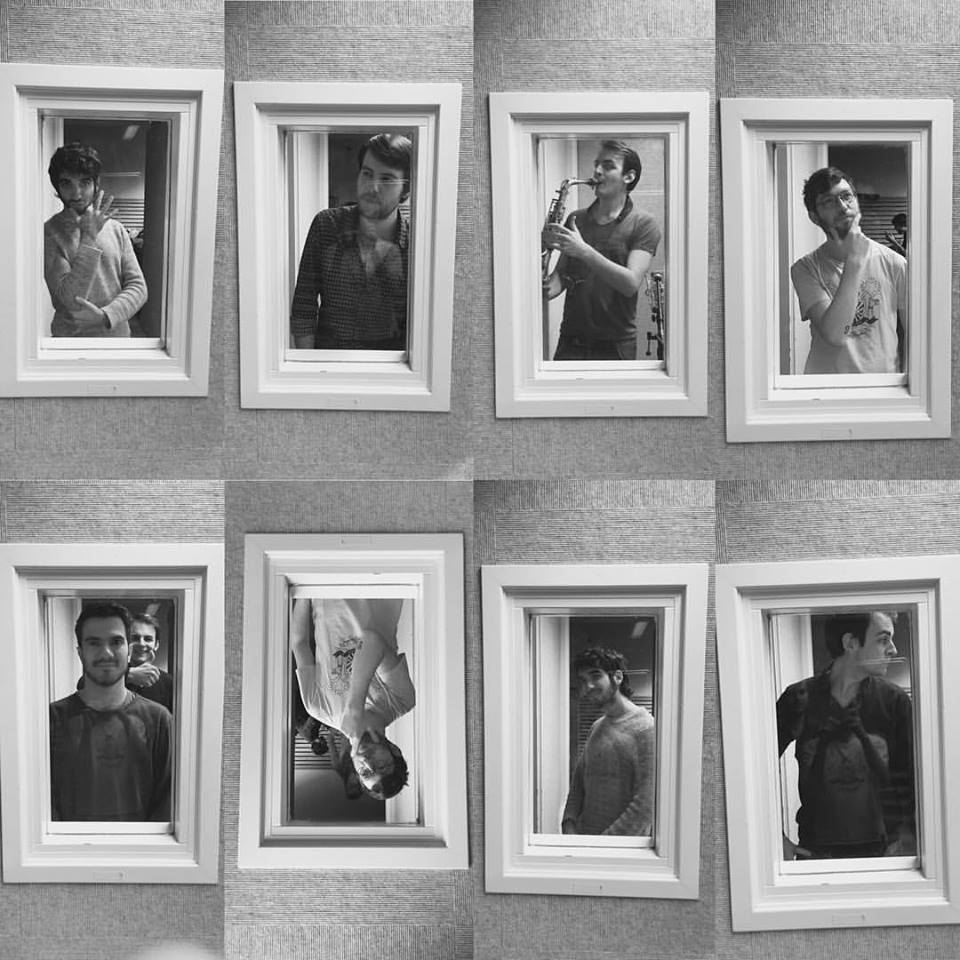 Together, they cumulate more than a half-century of jazz practice as musicians, composers, band leaders in an international jazz background.

The sound flows with a melodic perceptiveness that while resting on technique nevertheless possesses enormous clarity.

After years of collaboration in their respective bands playing around Europe, they decided to put together their music and energies to make a common project.

The repertoire is entirely composed of original compositions written by the guitarist Gabriele di Franco and the saxophonist Stefan Gottfried.