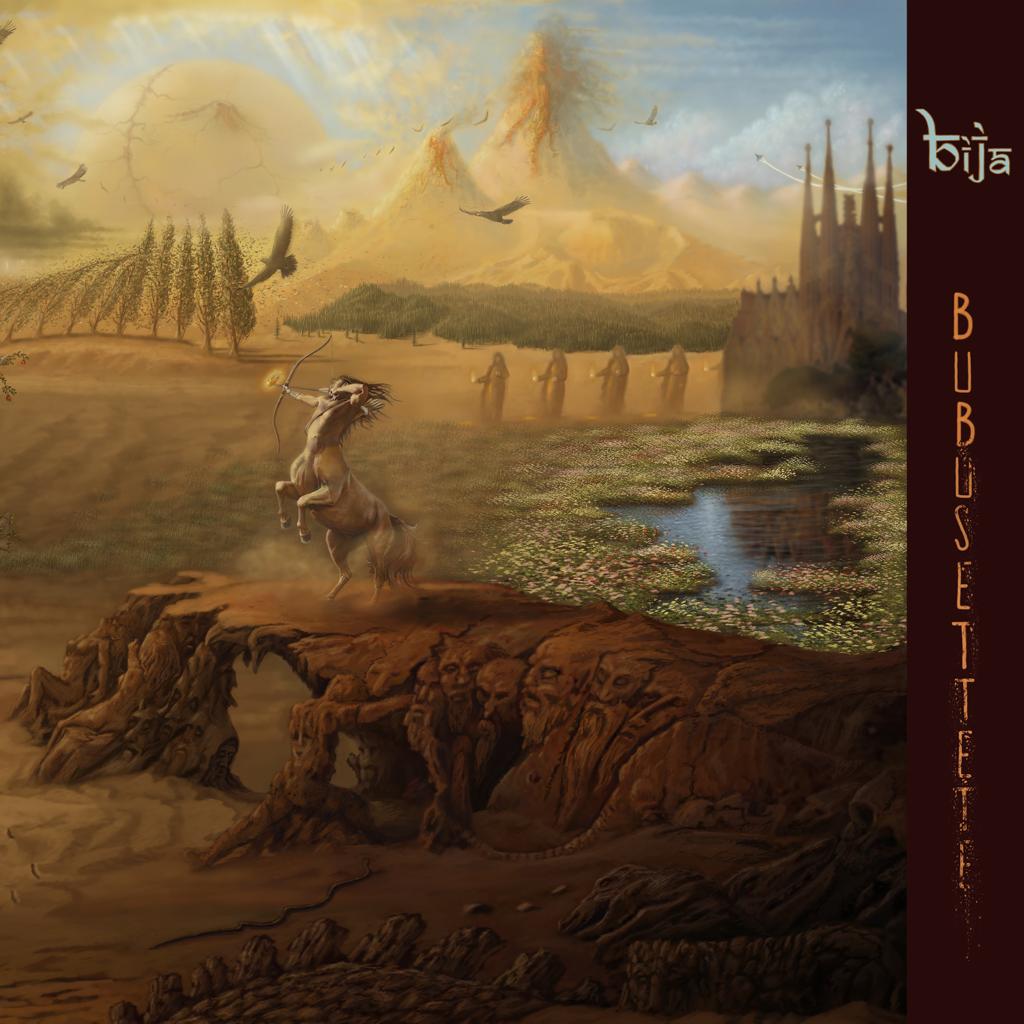 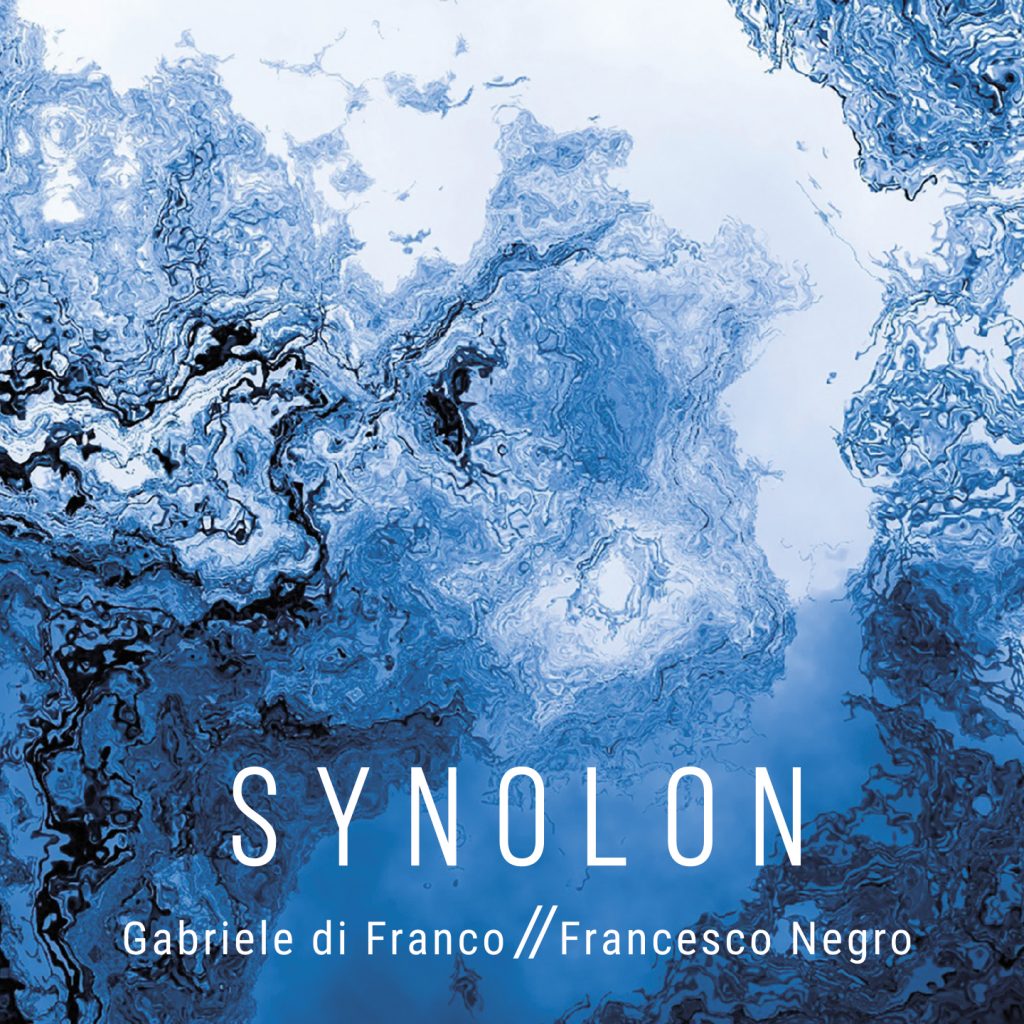 SYNOLON [from gr. σύνολον, comp. by σύν «with» e ὅλος «everything»] merges the love for songs, free improv, classical, and jazz music. That’s ‘how’ and ‘why’ Gabriele and Francesco decided to sum their notes in SYNOLON.

SHORT DESCRIPTION
At a time when the languages of music are blurring, Gabriele and Francesco decided to create a project where they could unite the worlds they love. Acoustic sounds that blend with electronic and modern sounds; jazz/folk accompaniments that lead to moments of pure improvisation. This is SYNOLON.
Both composers and instrumentalists, in SYNOLON have succeeded in representing their different souls.

Mixed and Mastered by Francesco Ponticelli 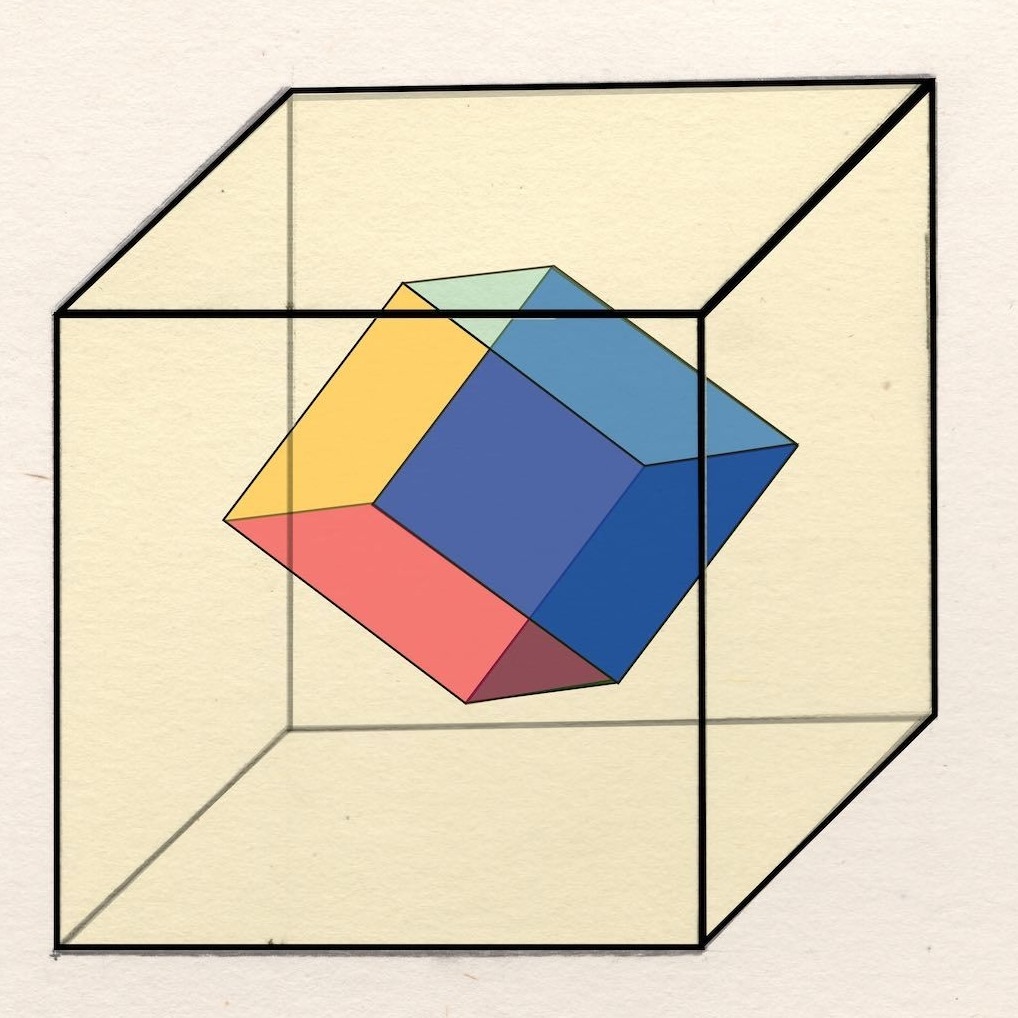 Two Belgians and one Italian join forces to create a trio, where they bring together their inspirations, friendship, and open minds, their original compositions, and dreamy arrangements of classic and modern songs with a contemporary and warm sound.
Tesseract Trio is:
Gabriele di Franco (guitar),
Otto Kint (bass)
Egon Loosveldt (drums).
follow tesseract trio:
facebook / youtube 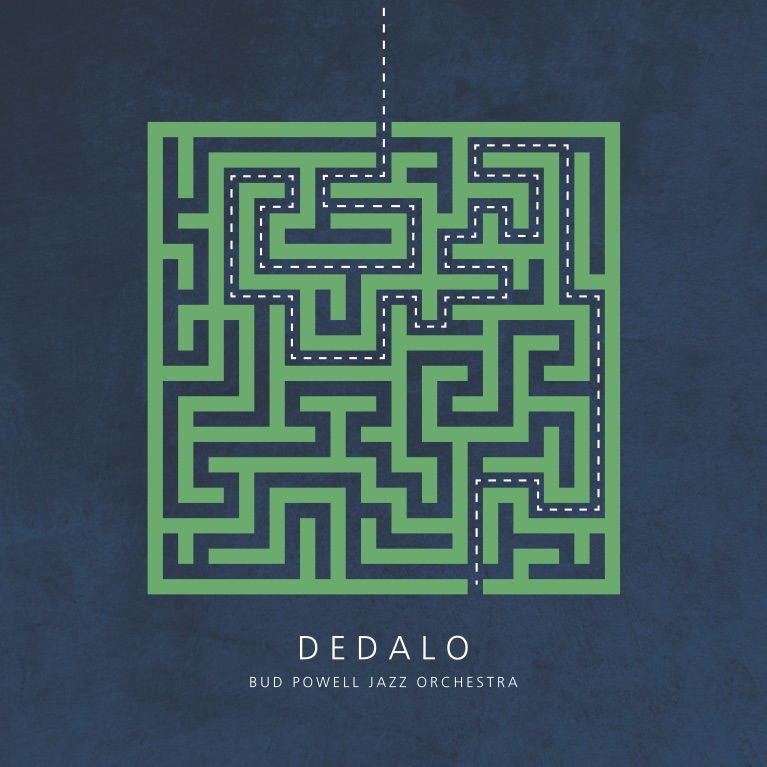 READ ALL THE REVIEWS OF DEDALO 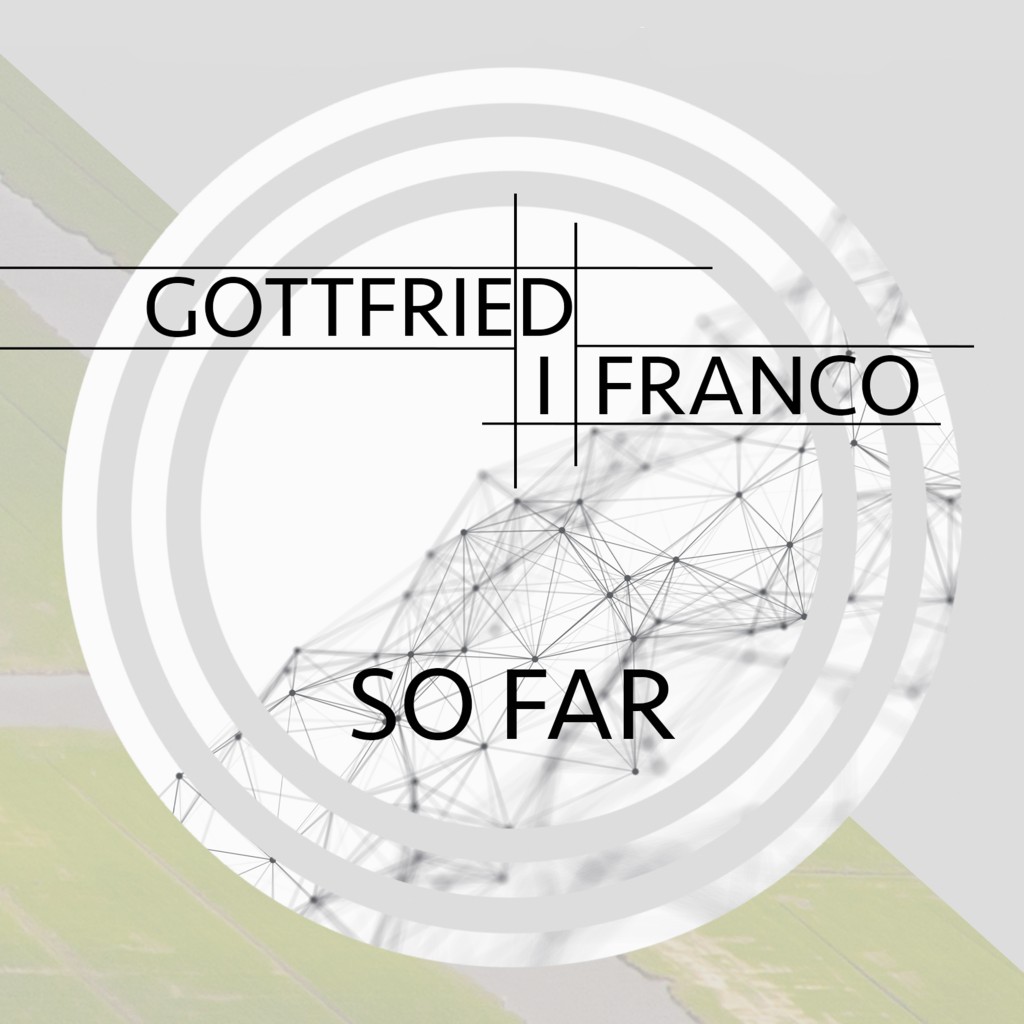 Gottfried di Franco’s So Far tells the story of two young aspiring musicians who expand their musical and personal horizon in a foreign environment, so far from their roots, in order to give their perception of the world a new dimension. Their compositions sketch situations, explain decisions, recount unutterable feelings and therefore are joined together to portray a big whole.

Gottfried di Franco stands for a kaleidoscopical, meaningful and euphoric musical language. With their compositions saxophonist Stefan Gottfried and guitars Gabriele di Franco create besides through composed passages as much space as possible for creativity, spontaneous joy of playing and improvisation and hold up these immanent values in jazz far from shallow instrumental virtuosity. Stylistically, they meander subtly between their idols Kenny Wheeler, Wayne Shorter and Ralph Towner, an admiring fascination for impressionistic music and their naive curiosity for free improvised music.

Gottfried and di Franco combine their musical ideas, their visions as well as their stories which are being told out of the perspective of two young aspiring musicians who perceive the world with wide-opened eyes.

Since they got to know each other musically in Vienna more than three years ago, a lot has happened. They both changed their environment, Gabriele moved to Brussels, Stefan to the Netherlands, in which they quickly found themselves again. Encouraged through euphoric echo and the realization that they complement each other musically in a natural and lively way, they launched this unique collaboration.

The Austrian saxophonist and the Italian guitarist quickly found their congenial musical partners in the virtuosic Spanish pianist Raúl Santana, the extraordinary Brussels based bassist Diederik Billiet and the with creativity sparkling Portuguese drummer João Sousa. Five musicians whose roots couldn’t be more different, find themselves to pursue a musical idea in developing the sound of the band that draws attention by subtle and meaningful expression rather than by screaming or impetuous articulation.

Gottfried di Franco has appeared in concert in Austria, the Netherlands, Belgium and Italy and has reached the final of international competitions such as the Sibiu International Jazz Concours 2017.

‘Intro’ is dedicated to the memory of Enrico di Franco. 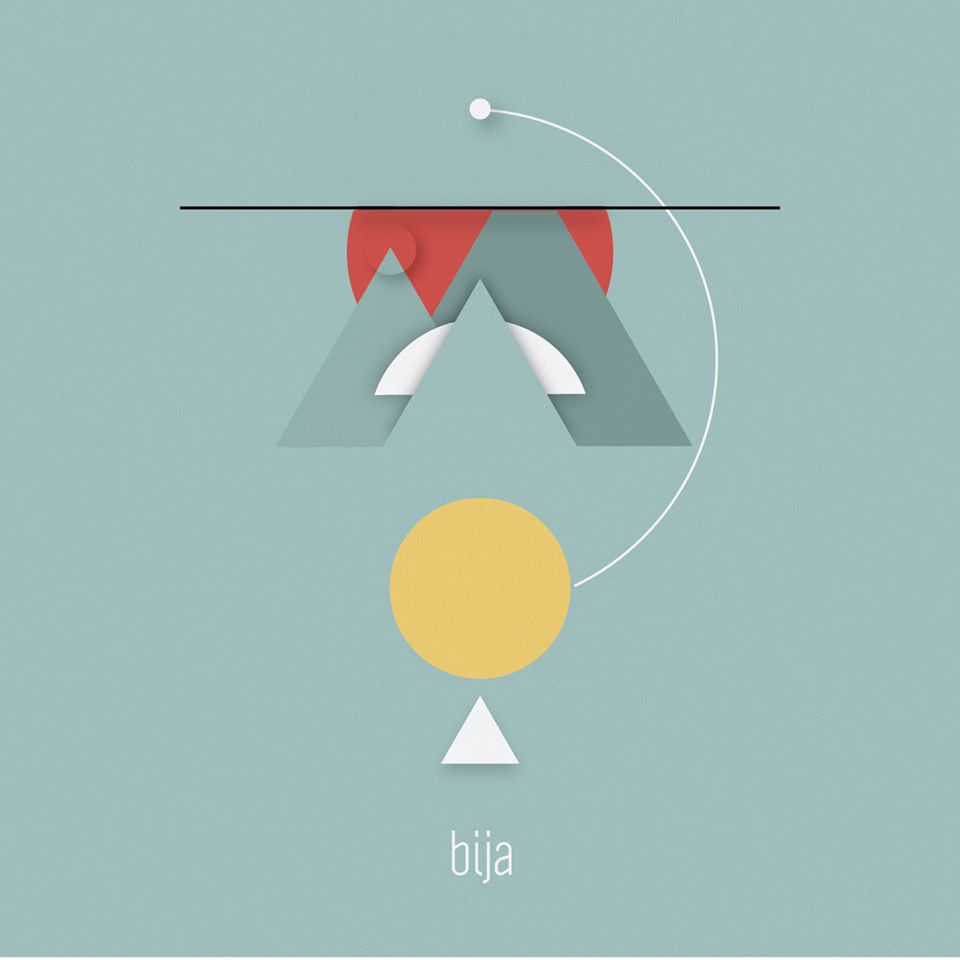 Bija’s album was produced thanks to a crowdfunding campaign initiated by the band on www.musicraiser.com